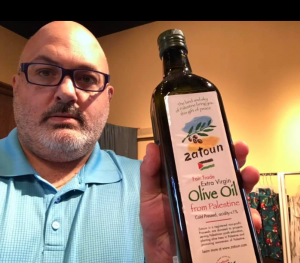 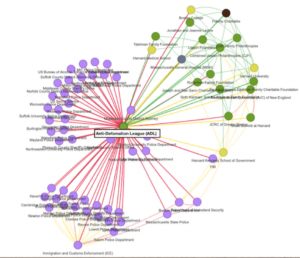 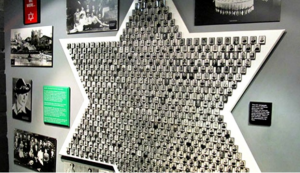 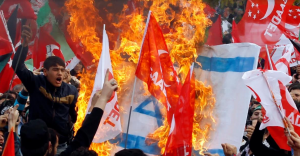 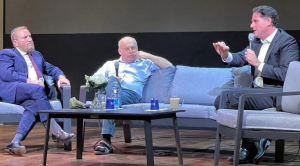 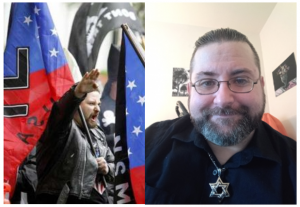 It is the antidote to anti-Zionism

The resolutions passed at San Remo, and subsequently by the League of Nations, codified the Jewish people’s rights to a homeland under international law. (Photo: ejpress.org)

How many times have our Jewish students, high school, university, been told Zionism is Colonialism, Jews are white oppressors who ethnically cleansed Palestine of Muslims?

Our students know about the horror of the Holocaust and have some idea of the millennia of Jew hatred, yet have no answer when accosted on campus with accusations that Israel is an apartheid state, or facing the BDS campaign with their clarion call to eradicate the only Jewish state in the Middle East, surrounded by 23 Muslim countries.

Sadly, our Jewish students have no response because no one shared Israel’s legal and historical rights to the land of Israel and Judea and Samaria.

Let’s begin with these questions:

Why do so many people/nations question Israel’s borders-and the borders of no other country?

Why is the Jewish state the only state whose right to exist is questioned?

There is only one possible answer: It is the monumental failure of education.

The time has come, or better still, it is time overdue to educate students of High School and university age — starting in Israel — and eventually Jewish and non-Jewish youth and the public at large — about Israel’s Legal rights.

The danger facing world youth is the toxic atmosphere on university campuses, including those of the highest reputation, which of late has changed from the marketplace of ideas, to the marketplace of venomous, destructive incitement of hate and lies.

We can only achieve change by inculcating in future generations the urgent and imperative need to educate themselves about the TRUTH, NOT LIES.

Begin by reading The Jewish People’s Rights to the Land of Israel by Salomon Benzimra, a brilliant man who died on the plane on his way home from Israel after sharing his concerns with Israeli leaders about the ignorance of too many Jews regarding their history.

Read about the pivotal San Remo Report of 1920 that changed the face of the Middle East following World War I and the collapse of the Ottoman Empire-an empire that at its height they encompassed, colonized? oppressed? most of southeastern Europe to the gates of Vienna, including present-day Hungary, the Balkan region, Greece, and parts of Ukraine; portions of the Middle East now populated by Iraq, Syria, Israel, and Egypt; North Africa as far west as Algeria; and large parts of the Arabian Peninsula.

The Balfour Declaration of November 2, 1917, followed by the San Remo Conference in 1920 put into place the development of the modern Jewish state of Israel. The Supreme Council of the Principal Allied Powers adopted the final resolution which declared: Turkey cede Syria and Lebanon to France; and Palestine and Mesopotamia to Britain. ‘Palestine’ became a legal entity, though as yet with undetermined borders.

The Mandate for Palestine confirmed in July 1922, was approved by the 52 members of the League of Nations, and included in its Preamble: Recognition of the historical connection of the Jewish People, reconstituting their national home in that country.

While the borders of the Jewish state are forever questioned, note that no other country’s borders declared in that document have been so closely examined. Not one.

When Jimmy Carter was President of the USA from 1978 to 1982 he asked Joan Peters to research the rights of Palestinians in the Middle East. She did. And her book, From Time Immemorial was not what Carter had envisioned as he championed the “Palestinian” story; that the Jews were interlopers.

She showed that a substantial immigration of Arabs to Palestine took place during the first half of the twentieth century. Not three thousand years earlier when the Jews were already living in the land and continue to live there as the only indigenous people on the land.

The words shared by Joan Peters in 1984 remain true today:

“…the British – a ‘civilized’ people – were willing to see Jews in Europe put to death by the Nazis; for ‘fear’ of ‘Arab comment, the British claimed that ‘Palestine’ had ‘no more places’ for Jews, while at the same moment the British were importing ‘illegal’ Arab immigrants by tens of thousands into Palestine to do ‘necessary’ work – work and place they denied the Jews.”

And “Today, the explicitly stated Arab goals appear to be gaining credence once again through the medium of propaganda and twisted rhetoric, unquestioned by those of us who haven’t known the questions to ask, and unhindered by many who have guessed. Those who understand the reality ought to demand more.”

I had the pleasure of knowing Salomon. He had spent the last many years of this life immersing himself in the legal intricacies of Israel’s borders and rights. He followed in the footsteps of the late Howard Grief, and Edmund Levy, former Supreme Court justice, who prepared the Levy Report, on Israel’s legal rights under International law at the behest of Prime Minister Benjamin Netanyahu in 2013. Howard Grief wrote The Legal Foundation and Borders of Israel Under International Law, and Jacques Gauthier gave us The Jewish Claim to Jerusalem.

These men had hoped to stop the accusations of “occupier” and “apartheid” that are based on a spurious, fictitious narrative of a people that does not exist, and of a state that was never declared. 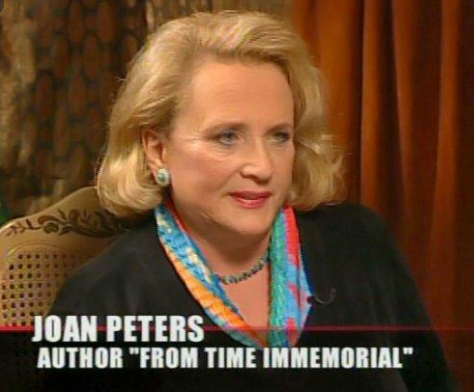 “Joan Peters’ research remains one of the landmark works of one of the landmark conflicts of the 20th century… From Time Immemorial explains the Israeli Palestine issue in a way that fills the holes that observers are always puzzled by.” (Quote and photo: hartnation.com)

I was in Israel in 2016 with Salomon and Goldi Steiner to push the need for better education in Israel for her legal rights.

After our meeting with the deputy minister of foreign affairs, Tzipi Hotovely and then Minister of Education Naftali Bennett, Salomon and I began work on a piece for The Jerusalem Post. I wanted to title the piece to be “J’accuse the Israeli government of crimes against humanity,” crimes against its own people. Salomon, following in the footsteps of his biblical namesake, Israel’s most humble and brilliant leader, said, “No, that would be cruel.”

Instead he said I should accuse the Israeli government of “protracted negligence and dereliction of duty,” because it had had an opportunity to proclaim its rights in 2013 and perhaps stop the murder of Jews in Israel and the Diaspora which are constantly justified by the UN and the EU as being the result of the “occupation.”

In the words of Salomon Benzimra:

“Tell the world there will be no negotiating until the territorial sovereignty of Israel and Judea Samaria is no longer questioned.”

“The Jew is that sacred being that was brought down from Heaven, the everlasting fire and illuminates with it the entire world.”

“if there is any honor in all the world I should like it would be to be an honorary Jewish citizen.”

Thomas Cahill wrote an entire book The Gift of the Jews.

“Israel is the very embodiment of Jewish continuity. It is the only nation on earth that inhabits the same land, bears the same name, speaks the same language, and worships the same God that it did 3,000 years ago. You dig the soil and you find pottery from Davidic times, coins from Bar Kokhba, and 2,000-year-old scrolls written in a script remarkably like the one that today advertises ice cream at the corner candy store.”

When armed with facts we are unbeatable because facts are the backbone of our history and give us the strength to fight back against the feeling based diatribes.

Now is the time for the government of Israel to apply sovereignty to all of Israel, from the River to the Sea.

Let us all support the plea to the government made by Canadians for Israel’s Legal Rights to declare San Remo –April 25 or Iyar 7 — as a National Holiday, calling it YOM SAN REMO.

From the Ethics of the Fathers: “Rabbi Tarfon used to say, it is not incumbent upon you to complete the task, but you are not exempt from undertaking it.” 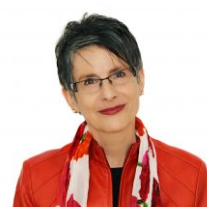 Diane Weber Bederman is an author, chaplain, journalist, blogger and speaker who is passionate about religion, ethics, politics, and mental health. She has been published in many media outlets including Huffington Post Canada, Times of Israel and Canada Free Press. She is a contributor to Arutz Sheva. 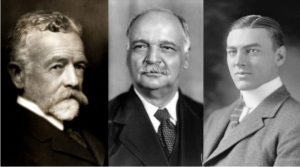 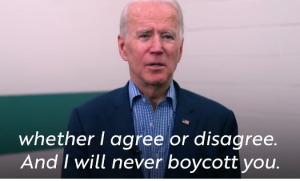 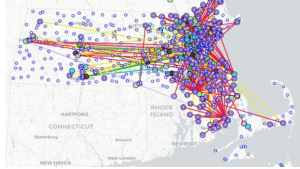 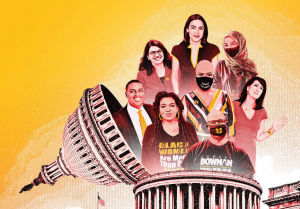